Under our guidance, 35 students have achieved their Doctorate degree. Many are now applying their knowledge at the biggest firms (i.e. Amazon, Google, Microsoft, Facebook). 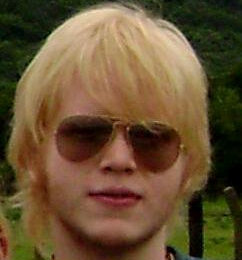 Nery was a PhD student in Machine Learning at the CML, and a Teaching Fellow.

Antonis is now a Lecturer in Machine Learning at Frederick University, Cyprus. 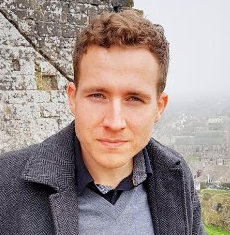 Tim is now working as a Data Scientist at Microsoft, specialising in Cloud services. 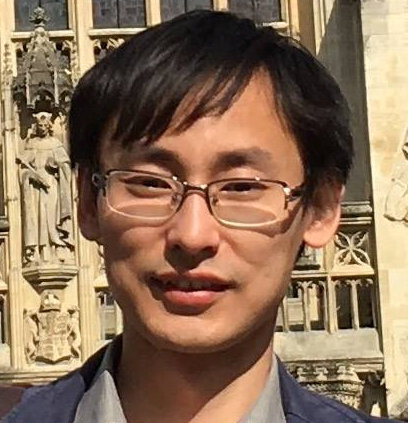 Jiaxin is now working for Alibaba, applying his knowledge in Data Visualisation. 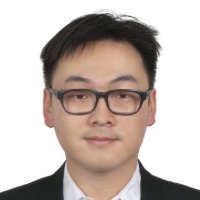 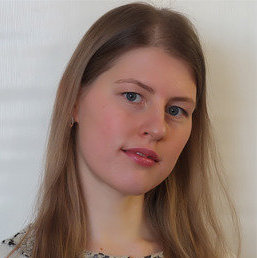 Valentina is now working at a researcher at Yandex, Moscow, applying her knowledge in on-line compression models. 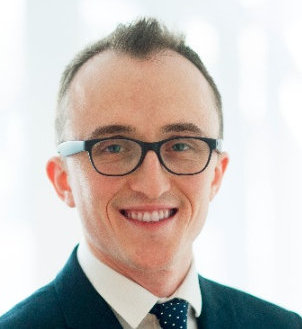 Dmitry is working as a Senior Risk Assurance in Finance at PwC, London. 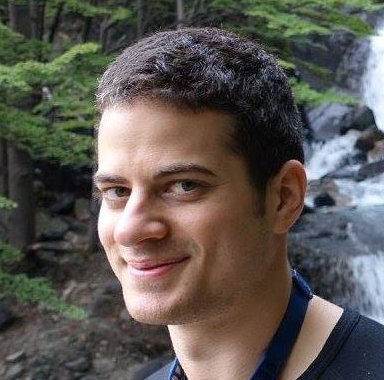 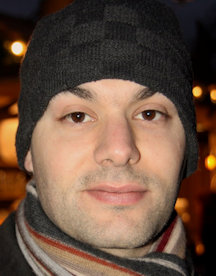 Steven is now working at Jump Trading LLC, London. He briefly worked for Royal Bank of Scotland after graduation. 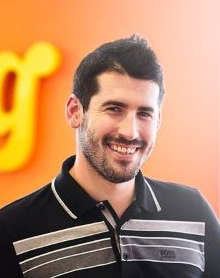 Brian is now working as a game developer at King. 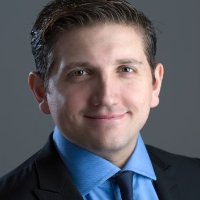 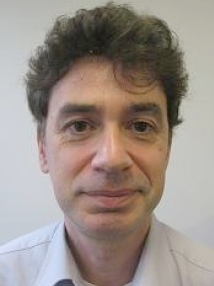 Tony is now a Senior Lecturer in Statistics at Imperial College London. 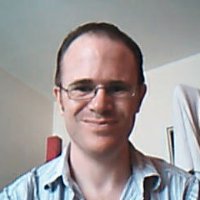 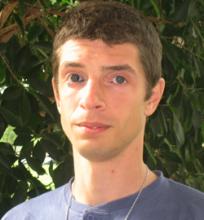 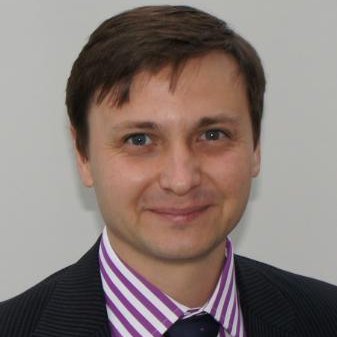 David is now Founder and CTO of Egham AI, a company specialising in data science and machine learning. 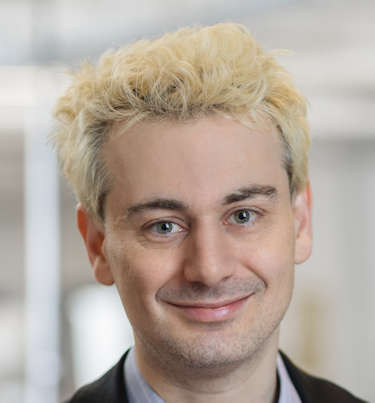 Jason is now a research scientist at Facebook. He worked for Google from 2009 to 2014, for and NEC Labs, Princeton after graduation. 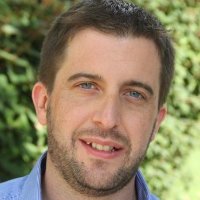 Craig is now Head of Applied Science, at Amazon. He is leading the team that powers Alexa Q&A. 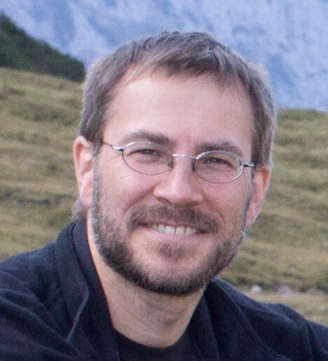 Mark was our Ph.D student from 1995 to 1999, researching about Support Vector Machines and their uses in medical and forensic settings. 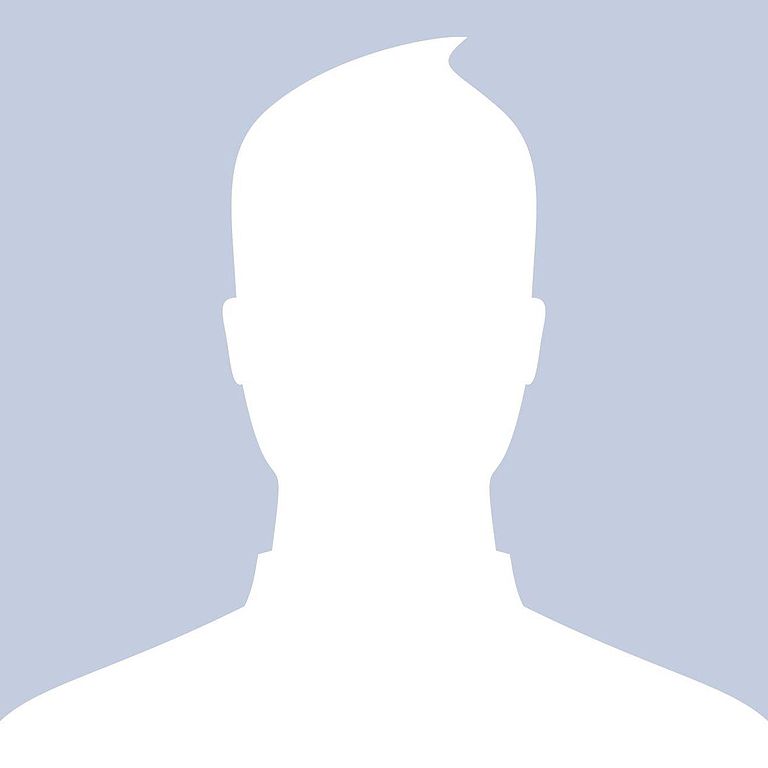 Konstantinos was our Ph.D student from 1999 to 2003, researching about Measures of Confidence for Pattern Recognition and Regression.

Daniil was our Ph.D student from 2001 to 2005, researching about Theoretical Models for Pattern Recognition. 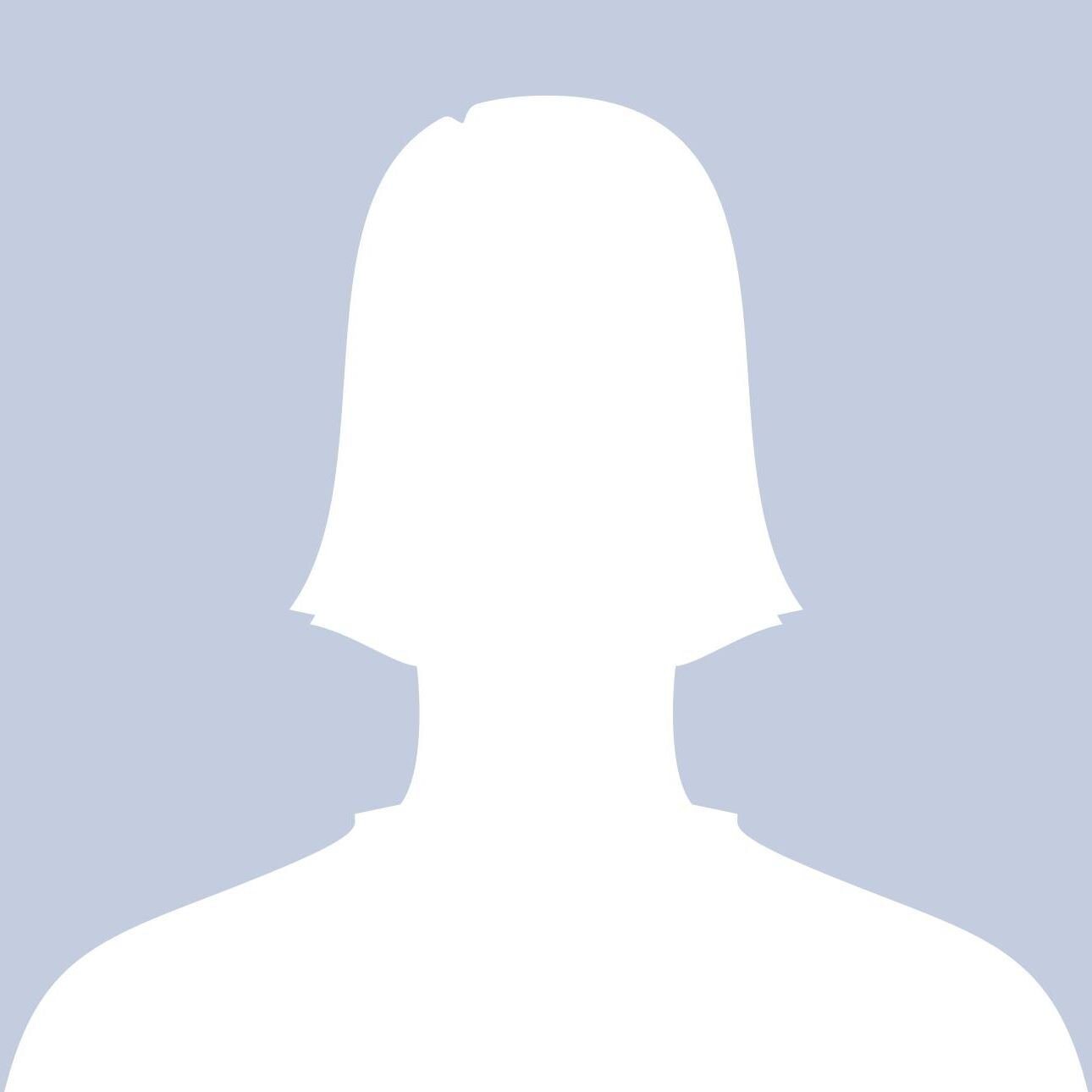 Meng is now a Lecturer at China University of Mining and Technology.