Many of the ideas now being developed in the framework of Support Vector Machines were first proposed by V. N. Vapnik and A. Ya. Chervonenkis (Institute of Control Sciences of the Russian Academy of Sciences, Moscow, Russia) in the framework of the “Generalised Portrait Method” for computer learning and pattern recognition. The development of these ideas started in 1962 and they were first published in 1964 [1].

The support vector (SV) machine implements the following idea: It maps the input vectors x into a high-dimensional feature space Z through some nonlinear mapping, chosen a priori. In this space, an optimal separating hyperplane is constructed. 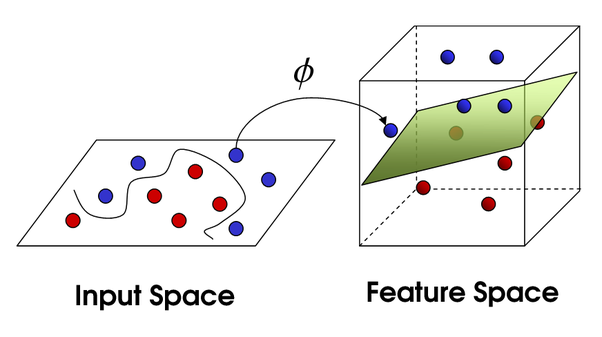 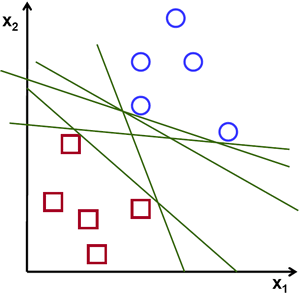 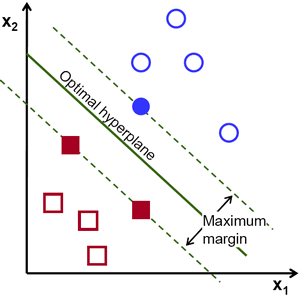